The Dell Rapids Quarrier boys basketball team cruised to a 77-40 win over the Elk Point-Jefferson Huskies on Saturday, January 21st.

Dell Rapids wasted no time and got out to a 25-12 lead at the end of the first quarter.  They pushed the lead to 46-27 at halftime.  The offense continued to roll in the second half.  Dell Rapids outscored the Huskies 31-13 in the final two quarters of the game. 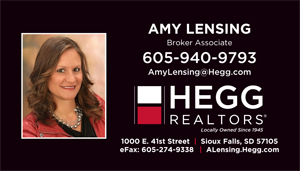