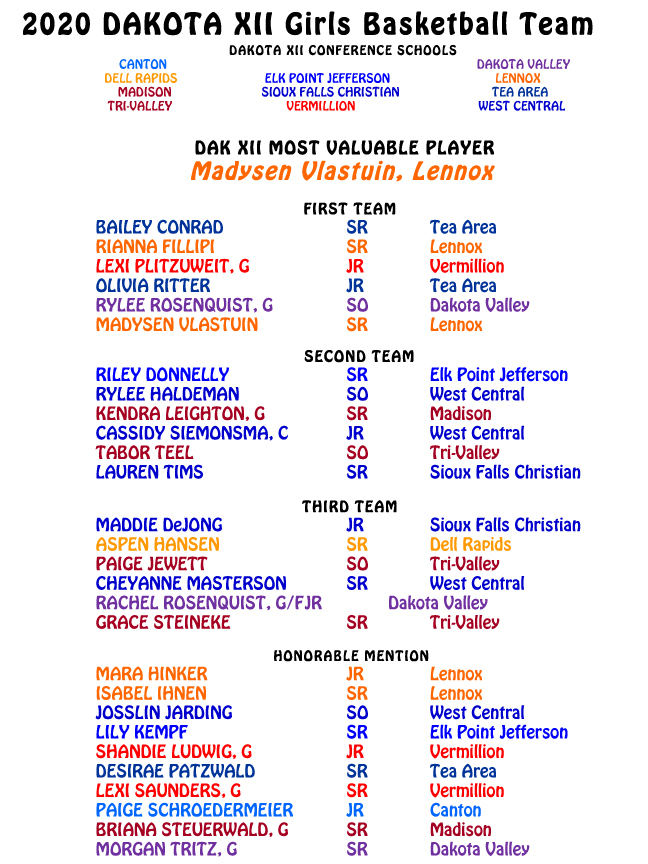 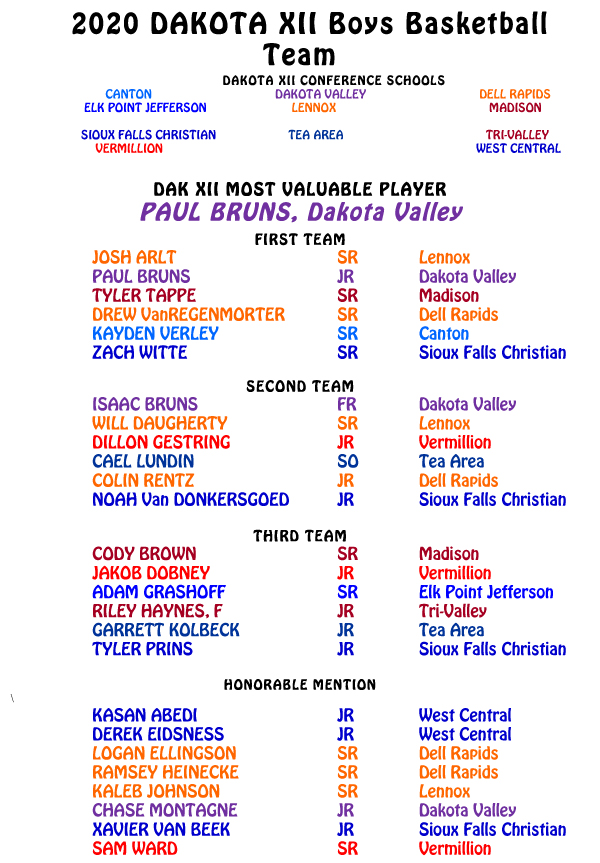 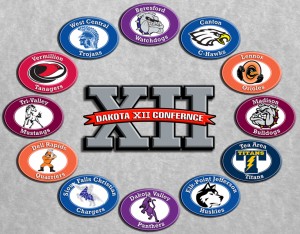 Stofferahn was a First Team All-Conference selection.  Stofferahn finished second in scoring in conference games and first in rebounding.  She averaged 19.44 points per conference game, 9.82 rebounds, 1.00 steals, and 1.09 assists.

Dell Rapids was 7-4 in regular season conference games finishing third.  The Quarriers will continue their season at the 2016 South Dakota State A Tournament in Watertown on March 10-12. 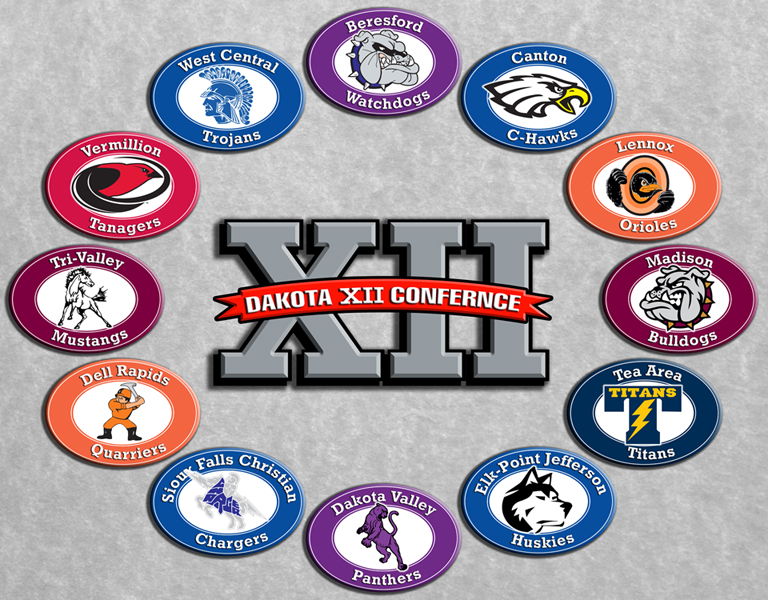 Below is the full list of Dak-12 All-Conference team selections.

Dell Rapids finished fourth in the conference standings on the year with an 8-3 record.

Below is the full list of Dak-12 All-Conference team selections.

The top 4 finishers for each weight class are listed below.

The Dell Rapids Quarrier boys golf team won the Dak-12 Conference Tournament on Monday, September 22nd, at Two Rivers Golf Course in Dakota Dunes, SD.  The Quarriers finished with a team score of 305.  Vermillion finished second with a score of 313.  Canton was third with 320, Madison fourth at 327, and Sioux Falls Christian was fifth with 341.