The Dell Rapids Quarriers won for the second straight time on the road in straight sets on Tuesday, October 11th.  This time Dell Rapids defeated the Deubrook Area Dolphins.

Deubrook had the early lead in the third set at 5-3.  Dell Rapids slowly built a lead and pulled away throughout the set.  The Quarriers were able to take a 22-12 lead before winning the third and final set 25-14. 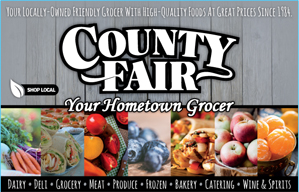