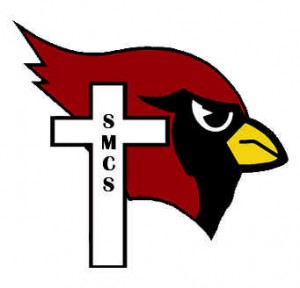 The boys 4x800m relay team of Connor Libis, Sam Palmer, Thomas Eining, and Jacob Vogel had a sixth place finish with a time of 9:08.50.

Some of the other members of the St Mary track team participated in the O’Gorman Invitational in Sioux Falls on Friday, April 30th.

The Cardinals will be at the Baltic Invitational in Baltic on Tuesday, May 4th.