The Garretson Blue Dragon girls soccer team split their last two matches.  They lost their match to Sioux Falls Christian on Thursday, August 25th, but got a big win against Worthington, MN on Saturday, August 27th:

Garretson traveled to Sioux Falls to play the Chargers on August 25th.  The Chargers took the match by a score 3-1.

“We put together a full 80-minute game, but came up short,” said head coach Amber Williams.

The Chargers built a 3-0 lead by halftime, but the Blue Dragons fought their way back in the second half.  Joely Sterud scored on a direct kick from 30 yards away to make the score 3-1.  Sterud thought she had her second goal of the game on a corner kick with 14 minutes to go, but the goal was called back.

Jordyn Williams was a big presence in the midfield controlling the game and connecting passes forward.  Williams, Kylie Christensen, and Sterud each had two shots on goal, which Sterud making one of them.  Adi Fink and Morgan Damman each had one shot on goal.  Courtney Rogich recorded 33 saves in the match.

“A lot of players got in on the defensive end of the game including Raegen Altman, Jenna Van Holland, Brooklyn Trudeau, Ava Ockenga, and Alyssa Olson,” said Coach Williams.

On August 27th, the Blue Dragons traveled to Worthington, MN to play the Trojans.  The offense got going early and scored four times in the first half.  Garretson would score four more times in the second half to earn their first win of the season, 8-0.

Garretson will be back in action on Thursday, September 1st against Huron at 5:00 p.m. 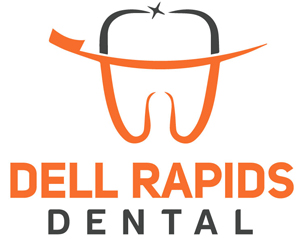 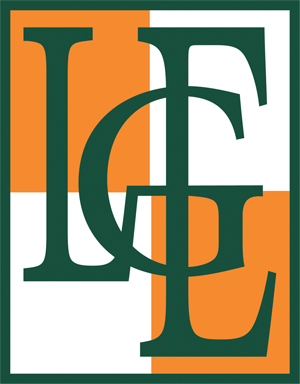