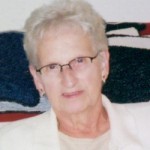 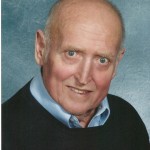 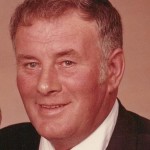 Memorial services will begin at 2:00 PM Thursday, June 14, 2012 at Minnehaha Funeral Home Chapel in Dell Rapids. Burial will be in Pleasant Hill Cemetery in Chester.

Visitation will begin 2 hours prior to services with the family present at 1:00 PM.

Manville “Pete” Pederson was born November 2, 1934 on the family farm in Moody County to parents Herman and Inga (Nelson) Pederson. He was raised on the farm and attended Rudd Country School and Chester High School.

Pete married Norma Johnson July 25, 1951 at Pipestone, MN. He worked for L.G. Everist and Weiland Construction for several years. In 1980 Pete bought Shorty Weiland’s backhoe business which he ran until selling in 2000. He operated a road maintainer for several townships for over 35 years.

Pete was preceded in death by his parents; grandson, Cody and father-in-law, Clarence Johnson.

Memorials may be directed to the Kidney Foundation, St. Jude’s Children’s Hospital or Our Saviors Lutheran Church in Madison, SD.