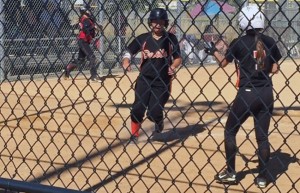 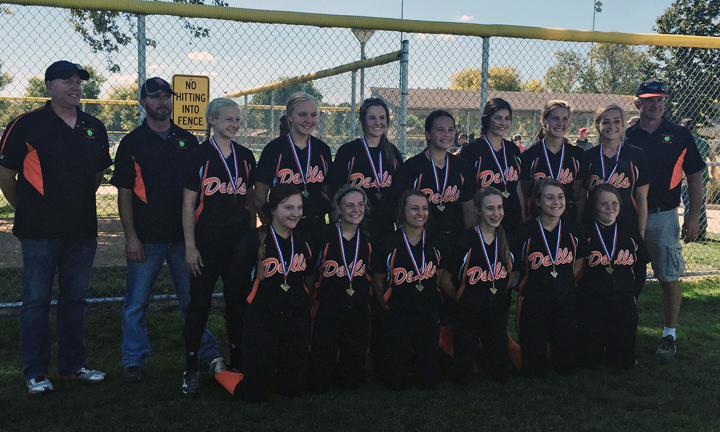 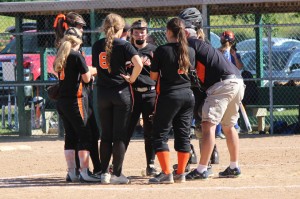 The Dell Rapids softball team won their first ever game on Sunday, September 11th, in Dell Rapids.  The Quarriers defeated Baltic-Chester-Flandreau 9-8 for the come-from-behind win.  Earlier in the day Dell Rapids fell to Garretson by a score of 13-8.

Pitching duties were split between Kinsey Carr and Shelby Apland throughout the day.  Sheree Lacey hit a homerun in the Garretson game.  Brooke Klein led the offense going 4-6 with a triple and a walk on the afternoon. 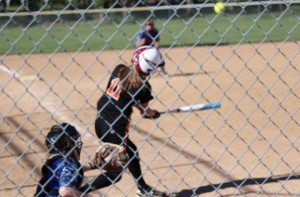 This is the first season of varsity high school softball for Dell Rapids.  The Quarriers played a JV schedule last year and finished third at the class B state tournament.  Earlier this season for the varsity team, they dropped games to Yankton (2-6), West Central (1-10), Watertown (5-12), and Tea (3-7). 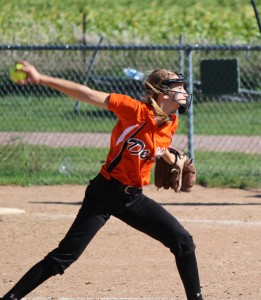 The JV team opened the season with a loss to Yankton and a win over West Central.  In the following weekend, the JV team lost games to Watertown and Tea.