The coach pitch teams played games against not only themselves, but also against teams from Flandreau and Tri-Valley.  Their season ended on Wednesday, June 24th.  The transition league teams played against teams from Dell Rapids, Baltic, Flandreau, Tri-Valley, and Humboldt.  The transition league season concluded with an “End of the Year” tournament on Sunday, June 28th, during Quarry Days. 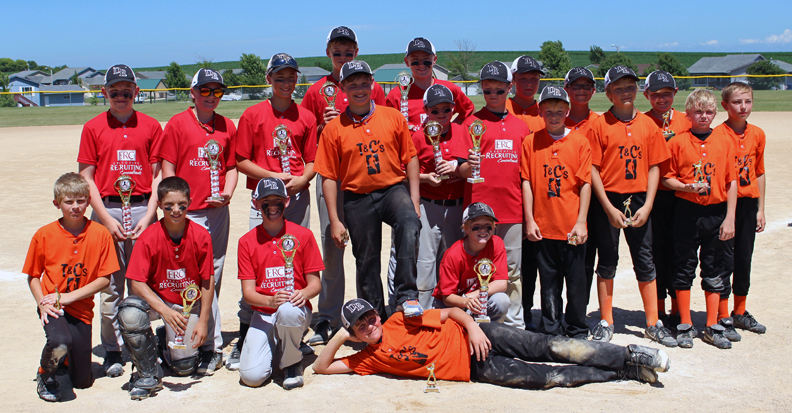