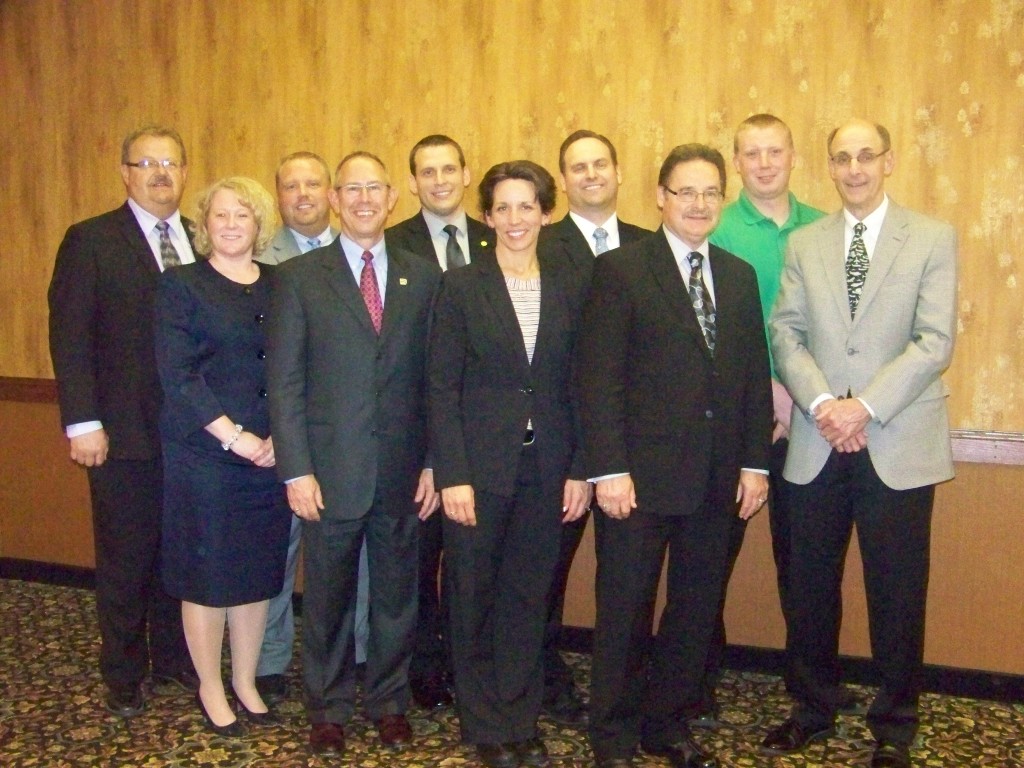 Nohava, a funeral director for eight years, will serve on the Executive Board of the SDFDA for the 2013-2014 association year. He graduated from the University of Minnesota’s Program of Mortuary Science in 2004. He has been employed with Minnehaha Funeral Home since 2005 and is licensed in South Dakota, Minnesota, and Iowa. Doug is also a Licensed Insurance Producer in South Dakota and Minnesota. He is currently representing United Heritage Life Insurance, a funeral insurance provider. In 2010, Doug received the Certified Funeral Service Practitioner (CFSP) designation from the Academy of Professional Funeral Service Practice. To attain the CFSP designation, Doug completed 180 hours of academic, professional, and public education activities.