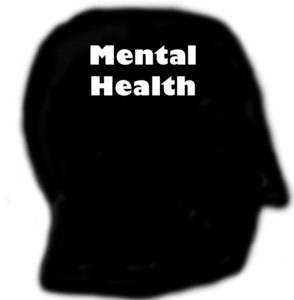 After three months of at-home schooling to close out the 2019-2020 school year, parents should still be on the lookout for mental health needs heading into the summer months after children have dealt with all of the changes.  Sara Holmberg, the Dell Rapids Middle School Counselor, shared thoughts with Big Sioux Media on mental health.

In her time talking with the students during the end of the school year, she mentioned that the biggest emotion the children were reporting was loneliness.  They were missing the sharing of the physical space with their friends even though they might still be connecting with them through social media or video games.  Some of the other issues that children may be dealing with are anxiety, depressive issues, sleeping issues, and having a hard time concentrating.

Holmberg mentioned that there are some key factors parents can watch.  Sleep disturbances, difficulty focusing, difficulty paying attention, disengaging from the family, and just not acting the way they had been acting in the weeks previous.

Another issue that might be a concern is screen time.  With the students having to spend three months on computers finishing the school year, that added a lot of screen time.  Holmberg said that parents have to try to find a balance in what’s working for each child because every child is different.

If someone does need help with mental health over the summer, Holmberg provided some great resources.

“There’s the 211 Helpline.  You can just dial 211.  It’s an anonymous helpline.  Your student can call it, or you can call it as a parent, and they will give you resources depending on what topic you’re calling about.  There’s the non-emergency contact information, which is the community one.  That’s at 367-7000,” Holmberg said.  “I know it’s a little difficult now with the hospitals and those sorts of things, but if you really feel like your child needs an evaluation or you’re concerned about their mental health, reaching out to your primary care physician.  They can give you some resources to either get your student evaluated at a community counciling sort of setting or whether it would be at Avera Mental Health.”

The full interview with Sara Holmberg can be found below: