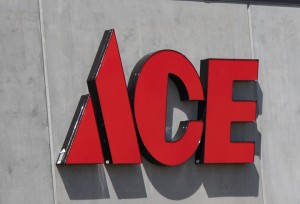 Dell Rapids Ace Hardware celebrated one year in their new location with an anniversary celebration on Saturday, July 9th.  The event was full of activities including a splash cage dunk tank, Zumba class, free hotdog meal, games, inflatables, and other activities. 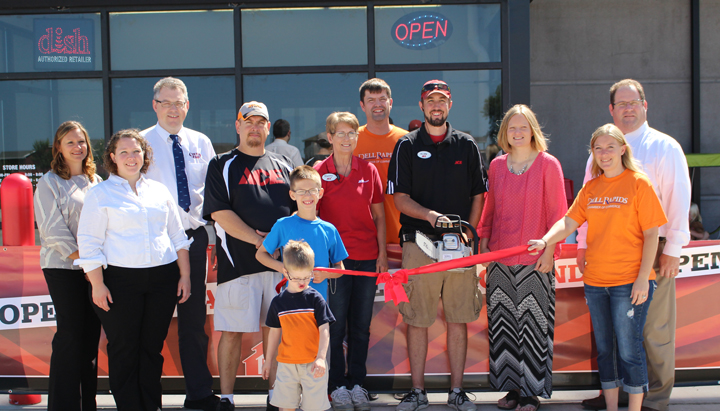 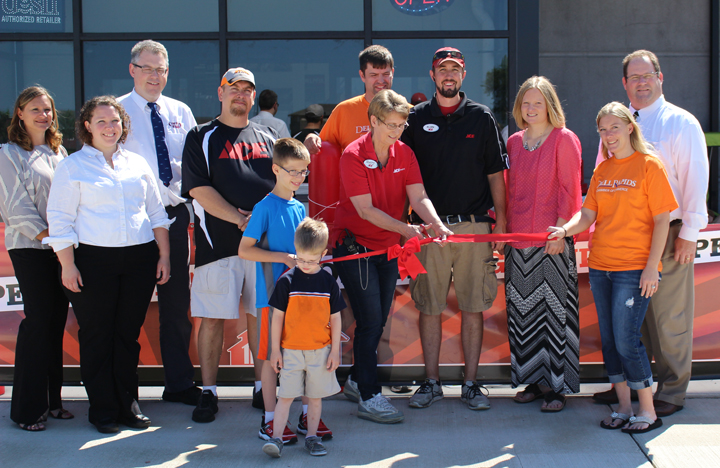 Dell Rapids Ace  has opened the doors at their new location at 1108 N Hwy 77.  The new 15,000-square foot facility is twice as big as their previous location.

Dell Rapids Ace Manager Alan Nedved said, “The inside of the store is ready to go.”  Nedved also mentioned that the outside still needs some work as the weather has not been kind in allowing everything to be finished.  He said that they hope to get more concrete soon, and that the awning also gets finished.

Owner John Niederauer mentioned in December that the larger, $1-million store will allow Dell Rapids Ace to stock a wider selection of merchandise.  Niederauer bought the Dell Rapids store in 1998, when it was still True Value, and also operates Aces in Miller, Tea, and Redfield.