Head coach Ross Flemmer says, “The conference will be top heavy this year with Arlington and Deubrook being the teams to beat.”

The Cardinals have their bye week right away this season.  Their first game will be on Friday, September 6th, at DeSmet. 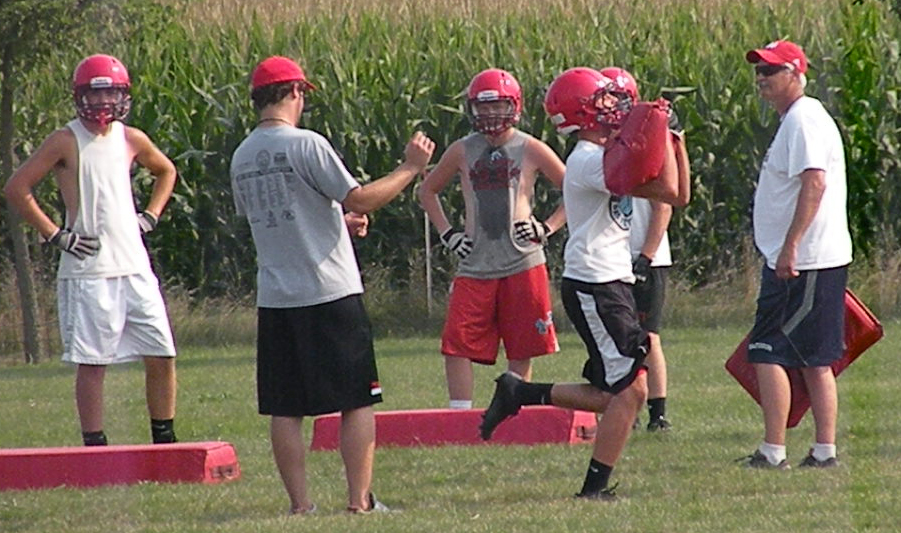