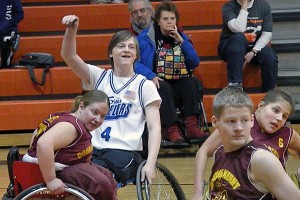 The Nebraska Red Dawgs A finished first with a 3-0 record on the day.  The Jr. Sioux Wheelers finished second in the tournament with a 3-1 record, and the KC Pioneers finished third with a 2-2 record. 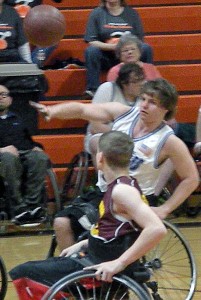