The Dell Rapids St Mary Cardinals made a furious comeback attempt in the fourth quarter, but ultimately ran out of time.  The Cardinals fell to the Madison Bulldogs 70-63 at the Dakota Valley Conference Border Clash in Colman on Saturday, January 14th. 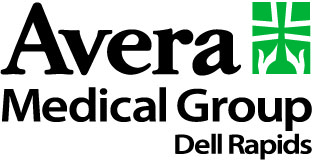 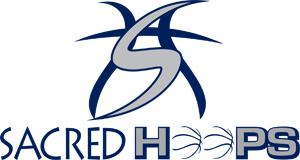