The Dell Rapids St Mary Cardinals had their final home game of the 2022 season on Friday, September 30th.  St Mary hosted the Kimball/White Lake WiLdKats with the WiLdKats getting the 50-20 win.

The WiLdKats hit first with a 13-yard touchdown run at the 7:32 mark of the first quarter.  They scored again with 1:19 to play in the quarter on a 37-yard punt return for a touchdown.  Kimball/White Lake made a two-point conversion and extra point to lead 15-0 at the end of the quarter.

St Mary got on the board on the first play in the second quarter.  CJ Smith had a 29-yard touchdown pass to Nic Gaspar.  The two-point conversion was no good, and the score was 15-6.  The WiLdKats, however, scored on the ensuing kick-off.  Kimball/White Lake had a 50-yard kickoff return for a touchdown and a two-point conversion to extend the lead to 23-6.

The lead extended for the WiLdKats at the 7:10 mark of the second quarter on a two-yard touchdown run.  A made extra point pushed the lead to 30-6.  St Mary had some kickoff excitement of their own when Smith returned the kickoff 65-yards with 6:58 in the half.  A two-point conversion made the score 30-14. Kimball/White Lake got one more touchdown before the half ended.  They had a 30-yard run with 4:12.  The score remained 36-14 at halftime.

The only score of the third quarter went to the WiLdKats with 8:25 left in the quarter on a five-yard run.  The two-point conversion pushed the lead to 44-14.  Each team got a touchdown in the the fourth quarter.  The WiLdKats had a three-yard run.  Owen Vargas had a 63-yard touchdown pass to Camden Gilbert for the Cardinals.

Lindeman led the defense with 15 tackles, two of those for sacks.  Smith had nine tackles.  Gaspar finished with eight tackles.  Both Gilbert ad Lincoln LeBrun had seven tackles each.

“We had a tough loss tonight.  We will have to regroup and get back to work next week and improve in all phases of the game to prepare for our last conference game,” said head coach Ross Flemmer. 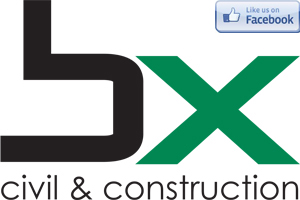 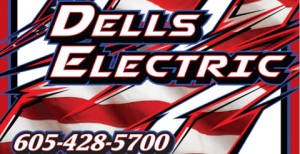